Here's everything you need to know in a simplified, easy-to-read format: 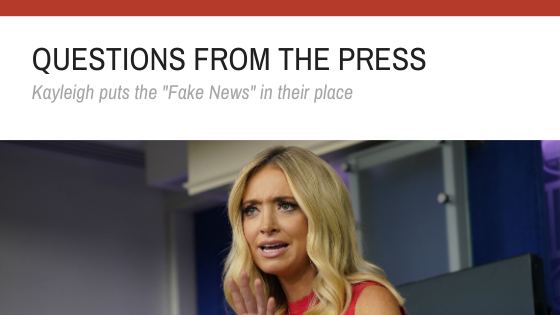 Question: “What’s the President’s thinking on growing movement to either defund or dismantle police forces across the country? What reforms does the President think would be appropriate in the wake of the George Floyd killing?”


Question: “Does the President agree with any of the mayors across the country who are saying, ‘I think we can take some of the money from policing and put it towards other programs that could be effective in community development,’ which could lead to the potential for a lesser need for policing?”


Question: “As you are going over your reforms and what you think is needed, does the President feel that there is systemic racism in law enforcement?”


Question: “But he doesn’t think that there is systemic racism in law enforcement?”


Press: “Does he still believe that the NFL players who kneel as a form of protest against police brutality should be fired?” Question: “But does he think they should be fired?”


Question: “Is there anything in the Democrats’ Policing Act that the administration supports?”


Question: “Does the administration support the banning of the use of chokeholds?”


Question: “But two weeks after all of this civil unrest, why does the White House not have a plan? The President said on Friday that his plan for combating racism is a strong economy. How does that work?”


Question: “But you’re saying he will eventually have a police reform plan?”


Question: "There are reports that the administration is going to be pulling troops from Germany. Can you say how many? When and where are they going?” 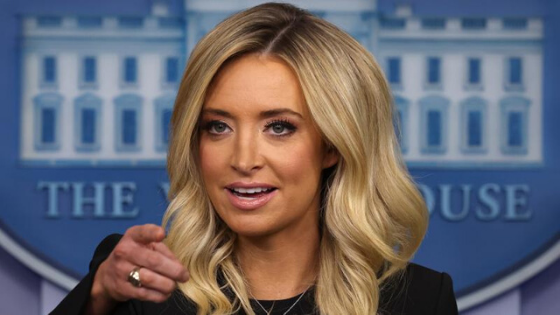 Question: “Will he consult Angela Merkel before making a final decision?”


Question: “The new Lafayette Square fencing. Do you have any indication on when that might be removed or taken down, since the protests have become more peaceful? Who makes those decisions?”


Question: “A week after what we saw in Lafayette Park last Monday night, are there any people here in this building who believe that or does the President believe that perhaps things went the way they shouldn’t have gone? Is there any regret on the part of the President or anyone here about how people were treated, people who were peacefully protesting, and how they were rushed out so violently?”


“Park Police acted as they felt they needed to at that time, in response, an we stand by those actions.”


Question: “The country and the world saw this violent clash between the people who were otherwise peacefully protesting. But really, the President is not sorry for the way things went?”


Question: “You do know that the burning of St. Johns happened on Sunday night, and a lot of violence that you’re talking about, that happened on Sunday night. What he was asking about was Monday, when, as anyone who was down there knows, it was almost exclusively peaceful, especially the moments before the chemical munitions were used on those protestors. So do you just want to clarify that about the burning of St. Johns?”

“When you hurl objects at the police, when you don’t move after three orders given, Park Police acted appropriately.” 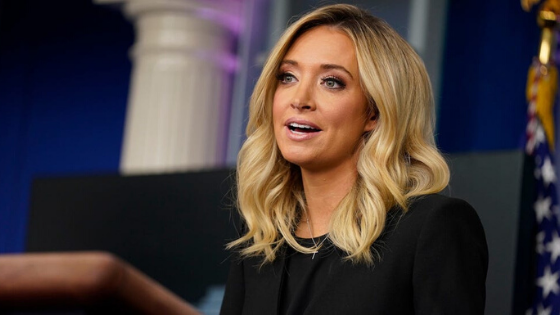 Question: “As you had noted, the President talked about the protests, he’s talked about the death of George Floyd, But he still hasn’t given a formal address to the nation. Why is that? Are there plans for him to do that anytime soon?”


Question: “Obviously we’re hearing a very optimistic message from the President about the b numbers, and the stock market recovery. But in an executive order on Thursday night, the President said that, without intervention, the U.S. faced the likelihood of a long economic recovery with persistent high unemployment. I’m just wondering why are we hearing two messages from the President and how the American people are supposed to feel about the economy for the rest of the year?”


Question: “New York city began reopening it’s economy today after a very long lockdown. Does President Trump think we need another coronavirus stimulus package? If so, what would he want to see in it before he signs it?”


Question: “Would President Trump support an actual increase in police funding to help offset some of the damage that would be waged on departments that are defunded across the country?”


Question: “I wanted to ask you about the Defunding the Police movement that’s going on. How does it impact the crime scenario here?”


Question: “Does President Trump urge Police Andrew to comply with his Department of Justice’s request for an interview in the case against Jeffery Epstein? ”


Question: “Is there any thought being given to returning to, if not a daily coronavirus briefing, frequent coronavirus briefings? On the reopenings, President said some weeks back that he would continue to monitor the situation and that if any states were doing things that he didn’t think were appropriate, he would step in to intervene?”