The Truth About Gun Rights and Pot Legalization by Justin The Truth About Gun Rights and Pot Legalization

There’s been a bit of social media buzz about an apparent federal move to ban guns or take away firearms from those who are prescribed pot for medical reasons (or just those who want to smoke a little after a long day of work.)

This has come on the heels of dozens of states recently legalizing marijuana, and it’s no surprise that many otherwise law-abiding folks are shocked and angered by this move.

However, it helps to remember that old saying: never believe what you read on the Internet, at least without fact-checking beforehand.

Let’s get into the truth about gun rights and pot legalization:

What the Legislation Actually Says 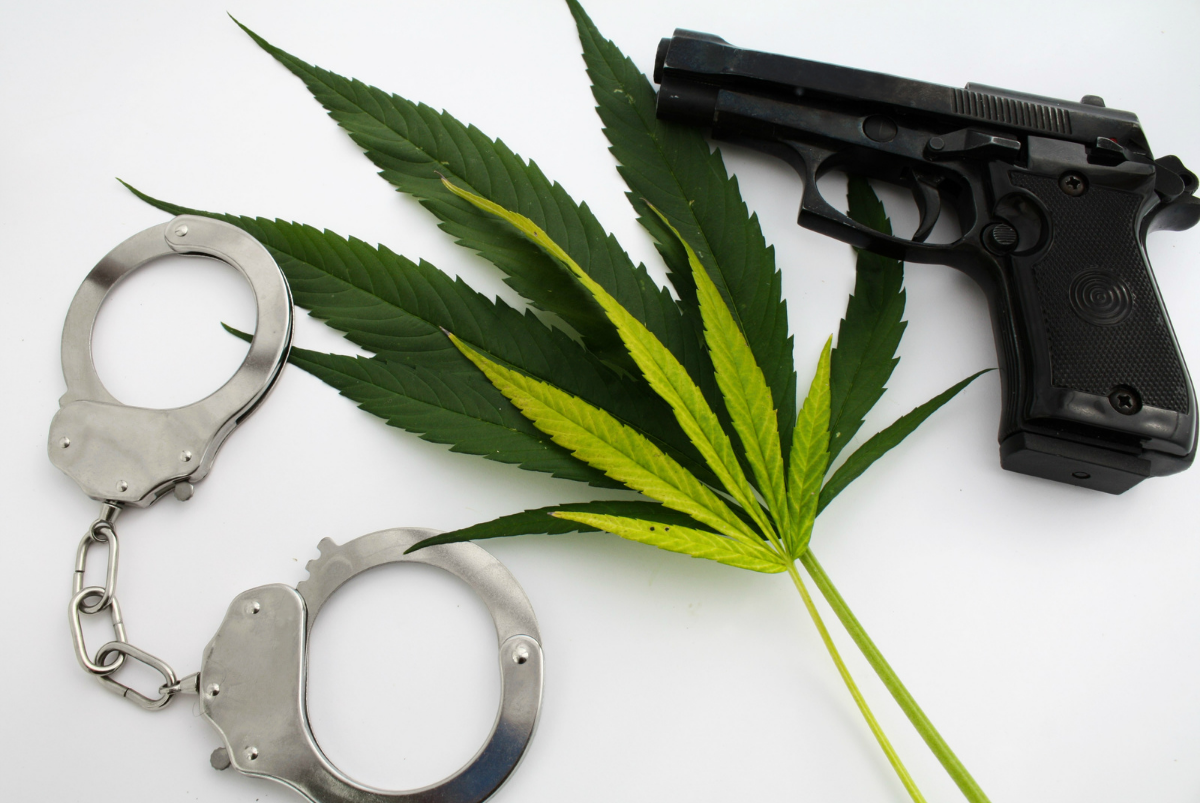 To figure out if this claim is legitimate, we have to dig deep into federal legislation and see what the books say on the matter.

When you actually perform said research, you come to an interesting conclusion:

So how does this all shake out? 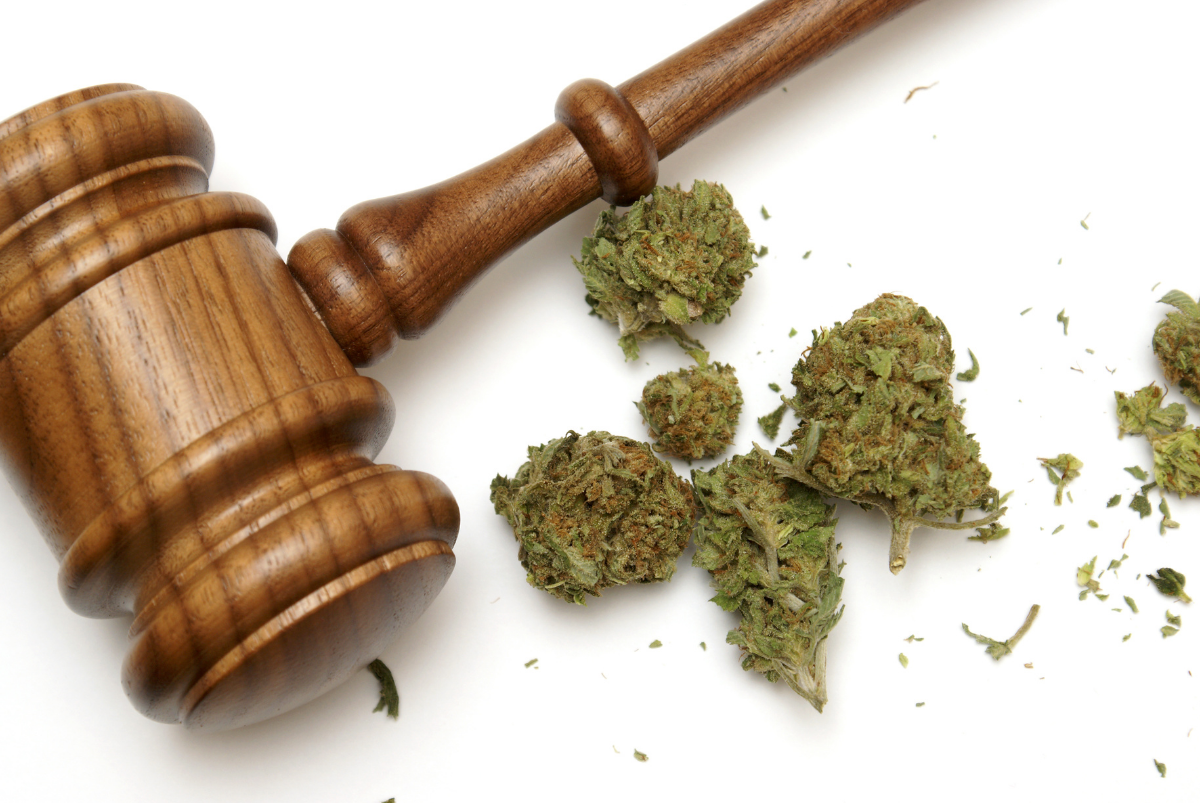 You see, multiple states in the union have legalized marijuana, and sooner or later all 50 states will allow pot-lovers to smoke or eat the stuff whenever they like.

But therein lies the key distinction that has led to the controversy – these are all state laws rather than federal laws. 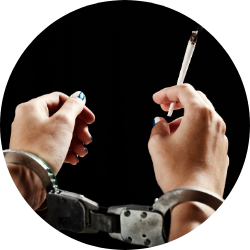 In fact, to the federal government, marijuana is still explicitly illegal.

Technically speaking, if you lived in, say, Colorado and a federal officer (like an FBI agent) ever approached you while you had a delicious “brownie” in the back of your car, they could theoretically arrest you for marijuana possession.

(This would never happen, of course, due to the huge court battle that would ensue.)

Meanwhile, a state trooper in Colorado couldn’t arrest you for marijuana possession.

So, you can see the discrepancy between the two laws!

What’s essentially happened is that state legislators have moved faster than their federal counterparts.

They’ve moved ahead with legalizing marijuana, but they can’t overrule the federal law that states that marijuana is a controlled substance.

So marijuana is, like some kind of Schrödinger’s Substance, both legal and illegal at the same time in some cases. 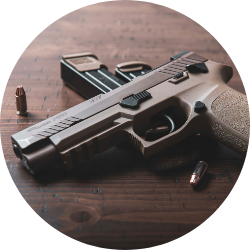 As a result, there’s a minor possibility that the federal government may try to use a “backdoor” loophole like this to get individuals to give up their guns in exchange for pot legalization. But it’s not something you actually have to do. 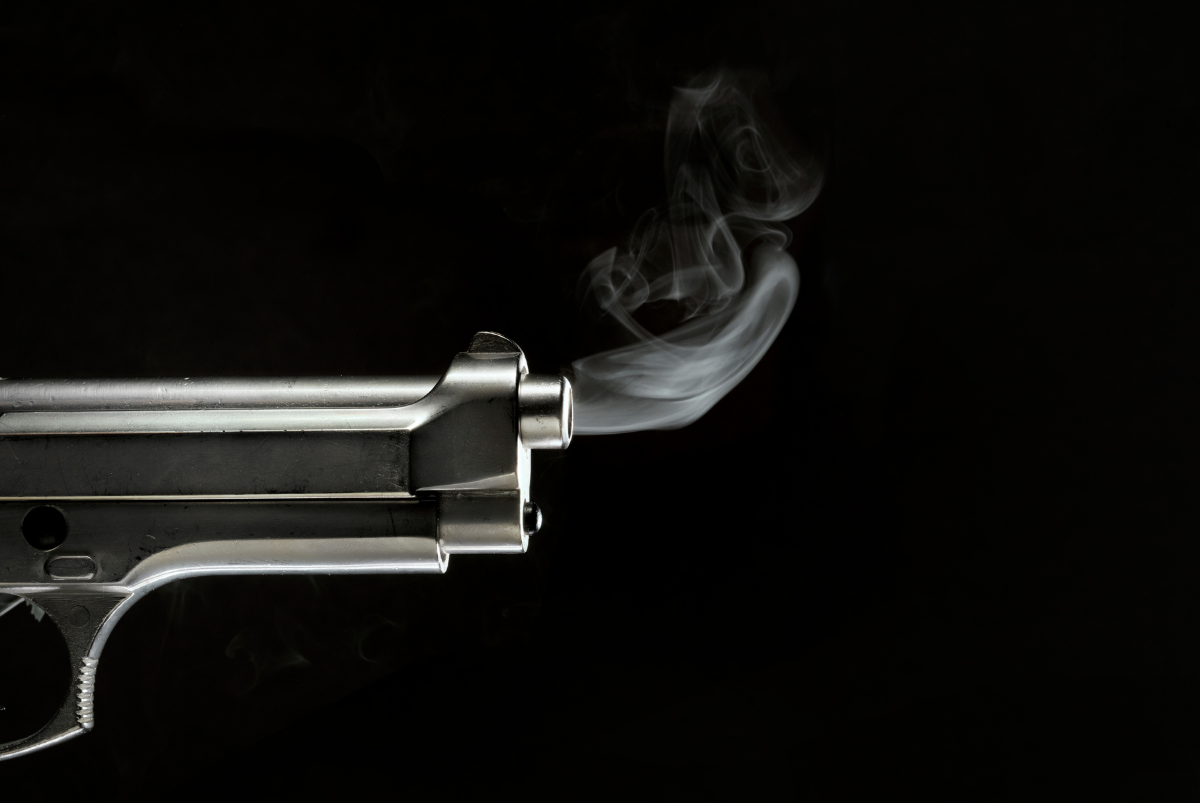 Ultimately, this social media blowup highlights the difficulty that many people face when they try to understand our laws.

Our government doesn’t make it easy to interpret some laws, and it’s worrying to hear that they may try such an underhanded tactic to take away guns.

But rest assured that the issue is largely overblown, and the odds of you ever encountering that hypothetical FBI agent are slim to none.

Thank you for reading... United we stand.