5 Ways Trump Will Make the Next 4 Years Even Better

The November election is fast approaching, and already many of us are anticipating just how Trump will make the next four years even better than his first administration.

He’ll Bolster the US Military 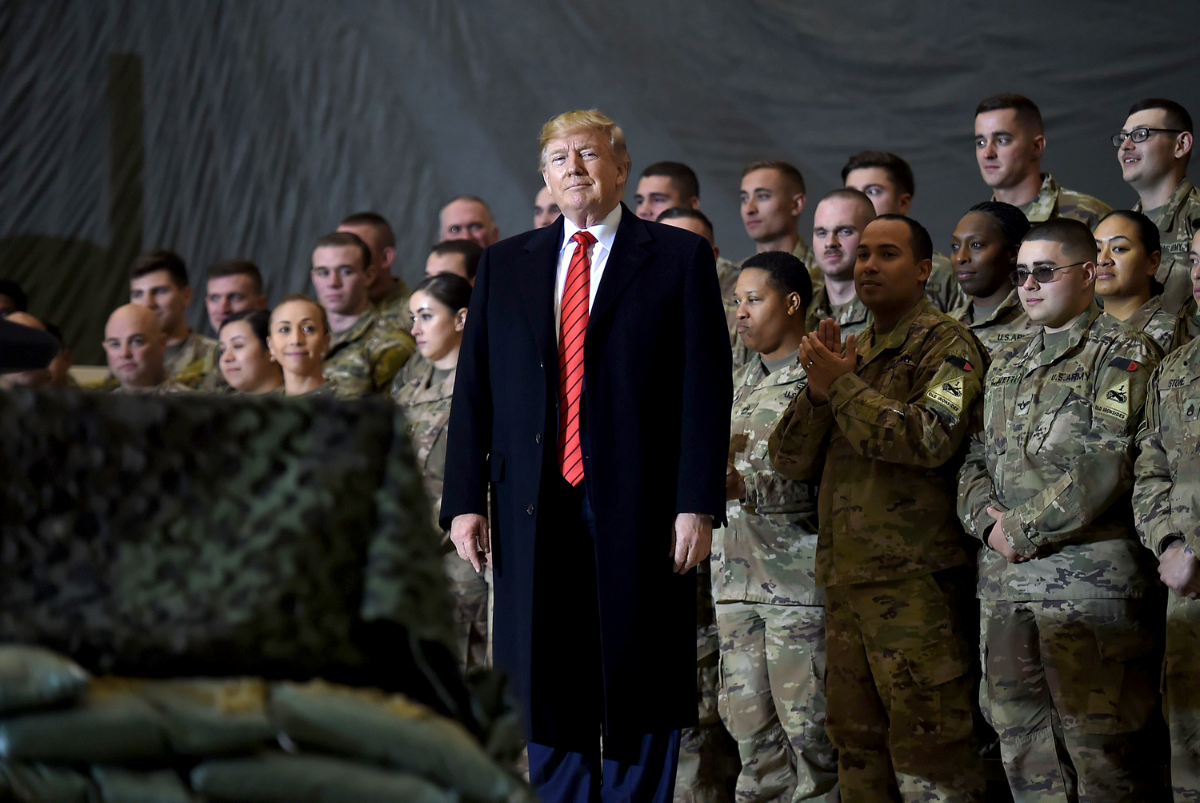 If you or your loved ones are in the military, a Trump presidency is sure to be beneficial for your future.

In fact, Trump has already improved the pay for military personnel, and all of the branches of our armed forces are much better equipped.

This trend is likely to continue when he is reelected, so patriots who support our troops have a lot to look forward to! 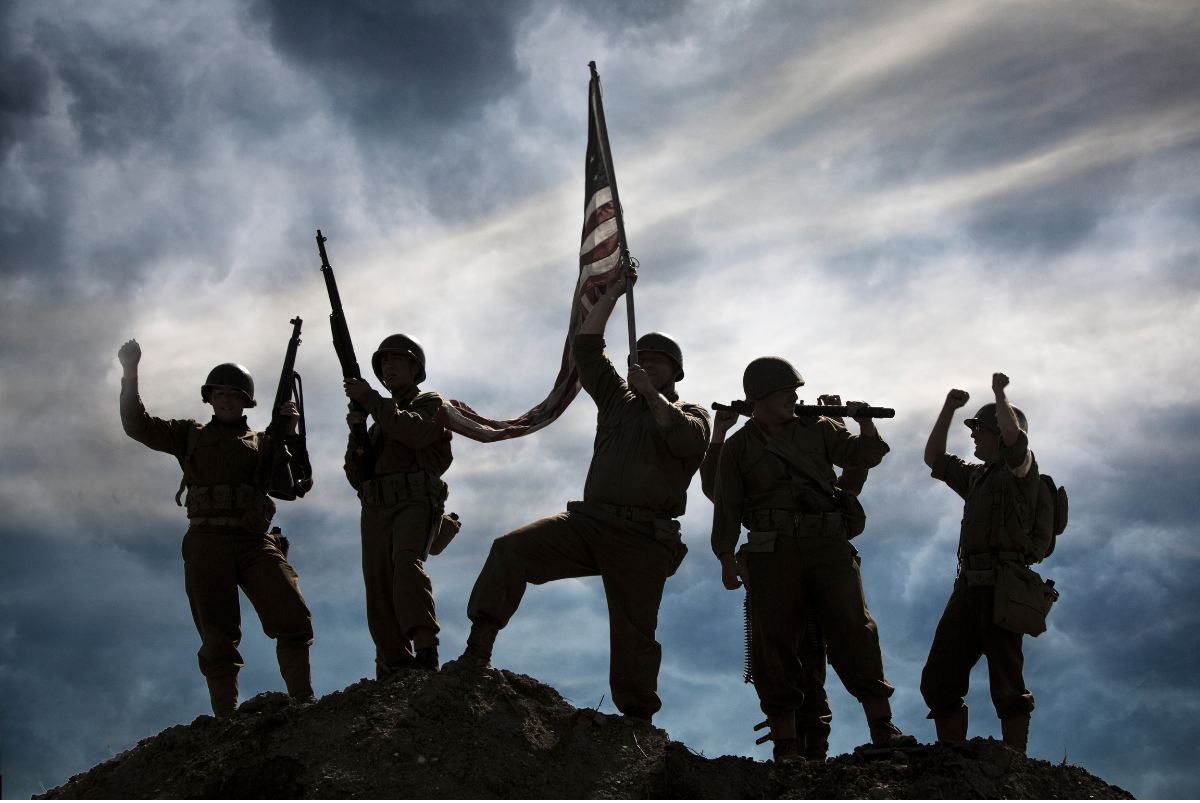 At the same time, Trump has been one of the most pacifistic presidents in recent history.

He’s so far reduced our military footprint abroad by pulling out soldiers from the Middle East and only resorting to targeted strikes when absolutely necessary.

This is great news for military personnel and their families.

Better pay, better equipment, and better chances of our brave servicemen and women actually returning home from deployments abroad? Sign us up! 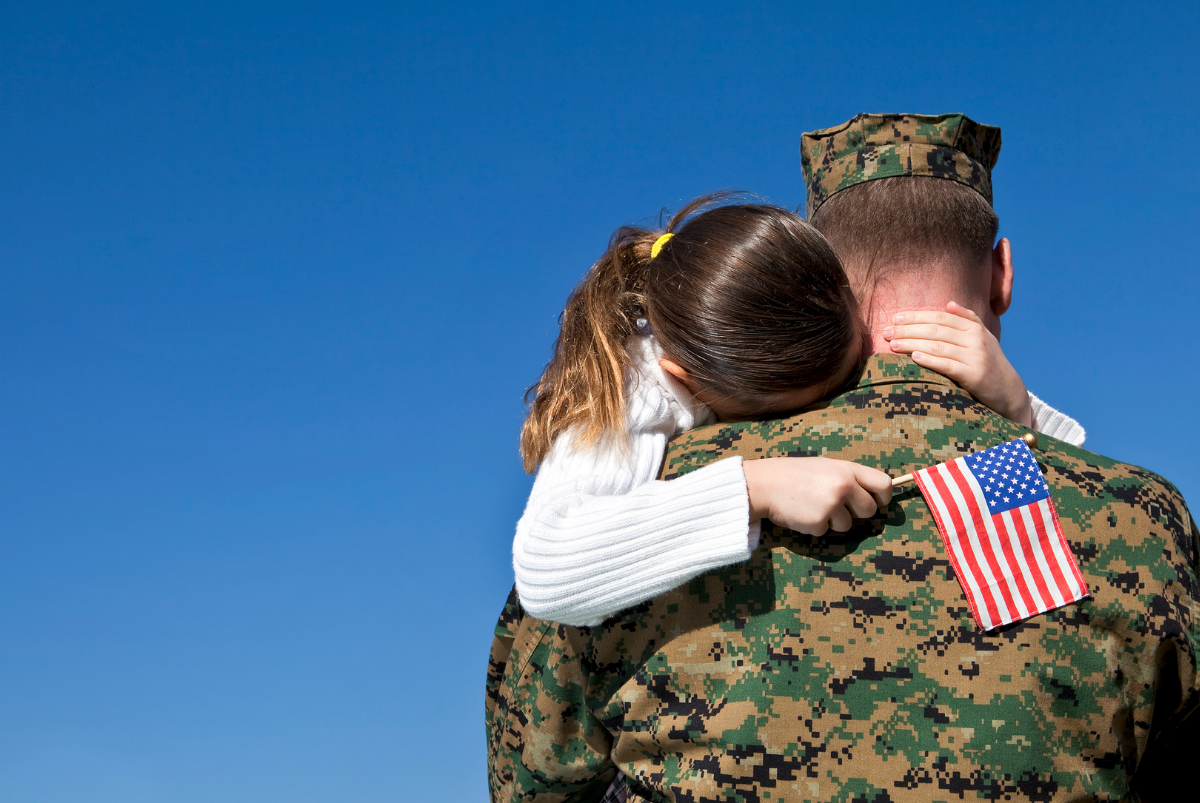 Unemployment Will Go Back on Track 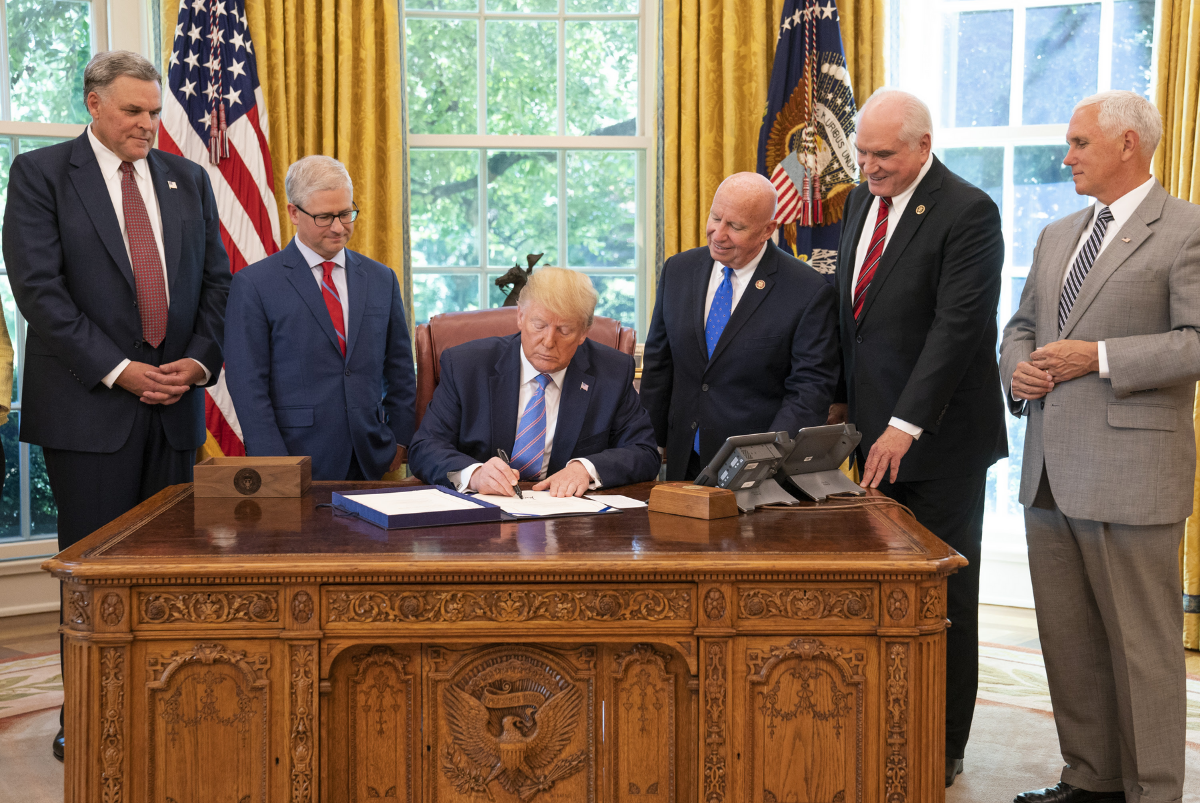 Prior to COVID-19, unemployment was at an all-time low. This is largely due to President Trump's economic initiatives and lower tax rates across the board.

However, the previous trend indicates that Trump will be able to get the economy back on track as he continues opening the country and is reelected for a second term. 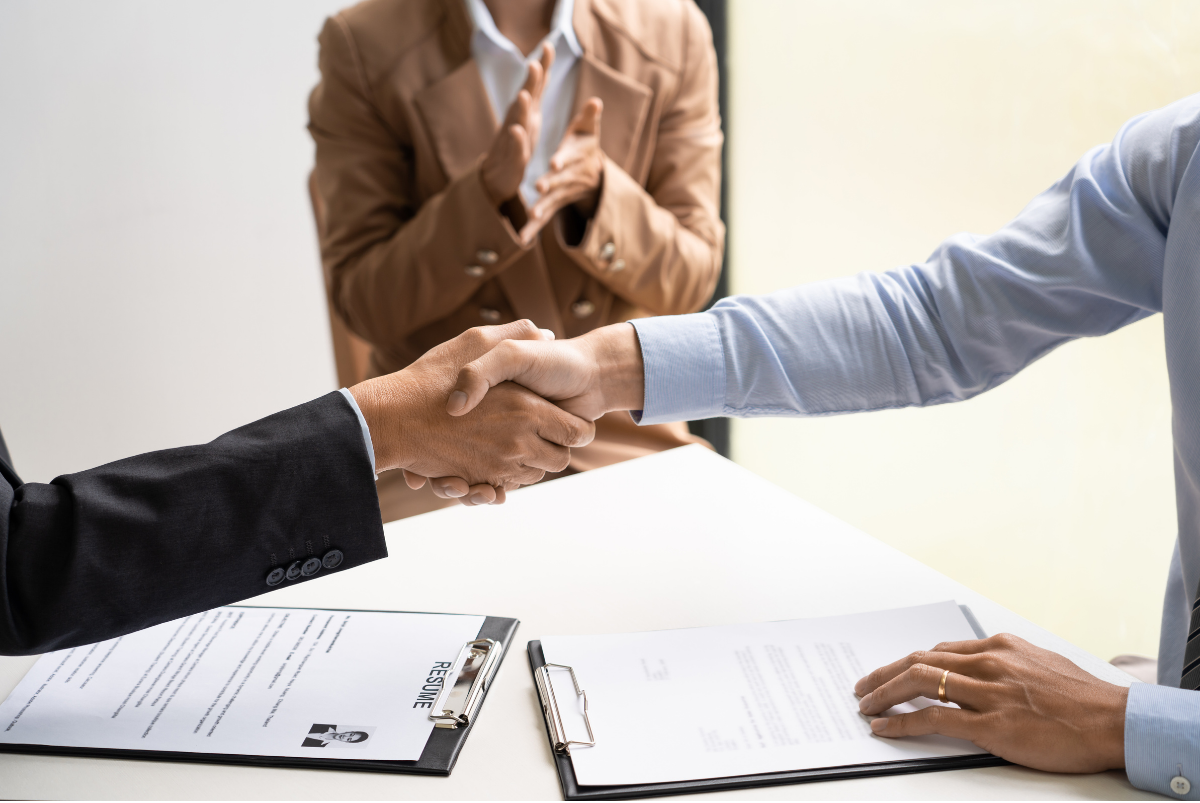 Lower unemployment is better for everyone and great for the national economy.

It’s also great for individuals, who were arguably hurt far worse than corporations over the course of this pandemic and requisite shutdown.

COVID-19 Will Stay Away! 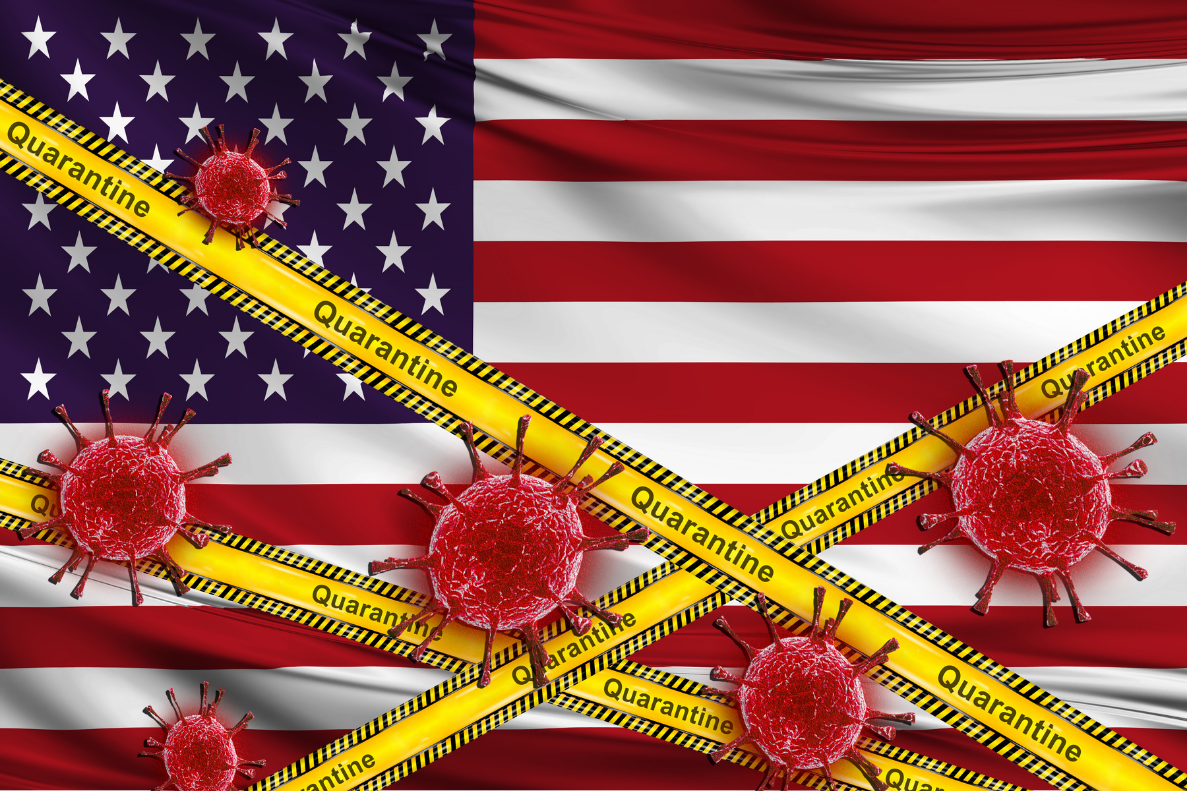 Remember that Trump was the one who closed the country’s borders to Chinese nationalists as soon as news of the coronavirus came to his desk. Although Democrat pundits soon criticized him for this choice, calling him inappropriately xenophobic, this was actually a wise move in hindsight.

It just goes to show you that Trump knows how to handle the coronavirus pandemic and he isn’t afraid to close borders or kick out foreign nationals if he thinks that they are a threat to the safety of his countrymen.

When Trump is reelected, he’ll make the nation better by protecting it from further coronavirus contamination and halting the virus’ spread.

The Right to Bear Arms Will Be Protected 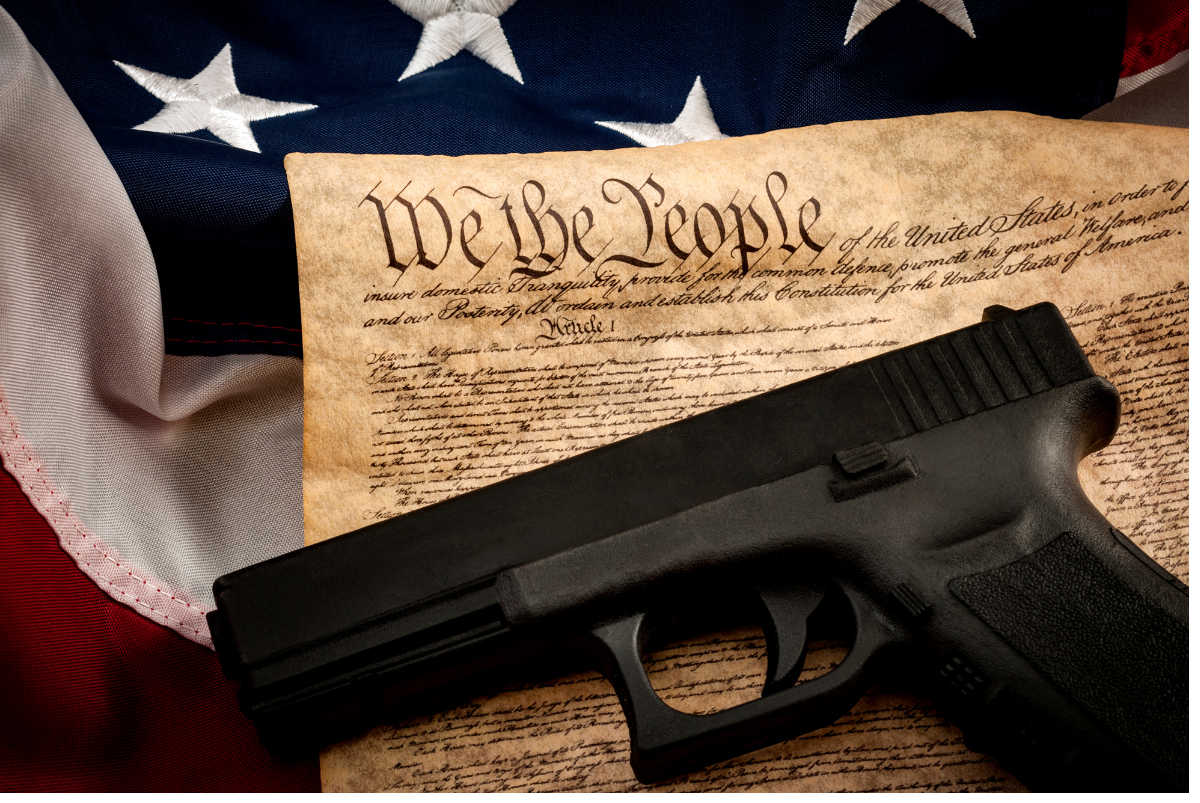 This is a big one. When Trump is reelected, he’ll undoubtedly make the country a better and safer place by protecting our right to bear arms.

This is not only enshrined in the Constitution as an amendment, but it’s a long-standing American value that the Democrats seek to diminish.

But with Trump at the head of the government, and with his most recent Supreme Court nomination.

You can rest assured that the Second Amendment will be maintained and honored as it should be.

Americans can keep their firearms and not have to worry about a Democratic coalition taking them away. 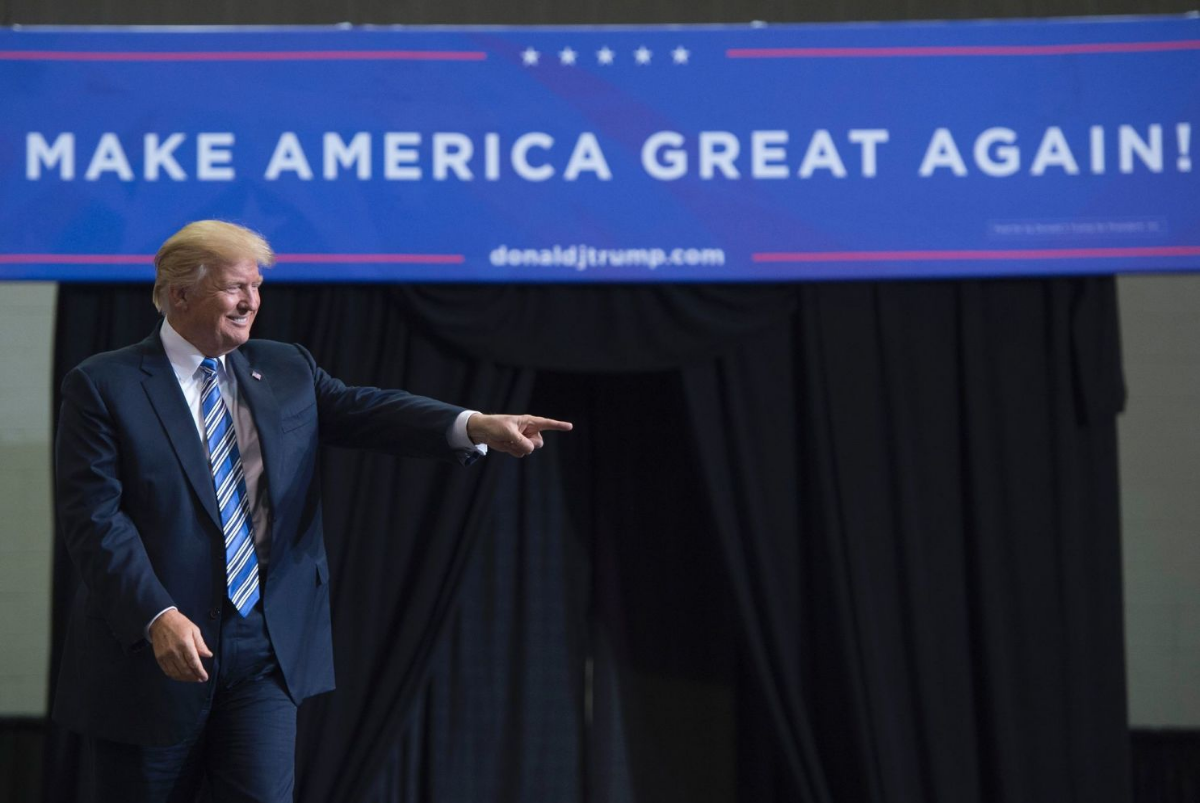 We’re looking forward to 4 more years of strong, fearless leadership from the best President this great country has ever seen.

Don’t forget to make your vote count: Vote early - in person, if you can. That’s the best chance we have for our critically important votes for the best leader will actually be counted

Thank you for reading... United we stand.