How the USMC was Crucial to Winning the Vietnam War

The United States Marine Corps is the smallest, and arguably the most famous, branch of the military.

Its birthday, November 10th, has returned once again.

In honor of this branch’s achievements and amazing years of service, let’s take an in-depth look at how the Marines were crucial to winning the Vietnam War. 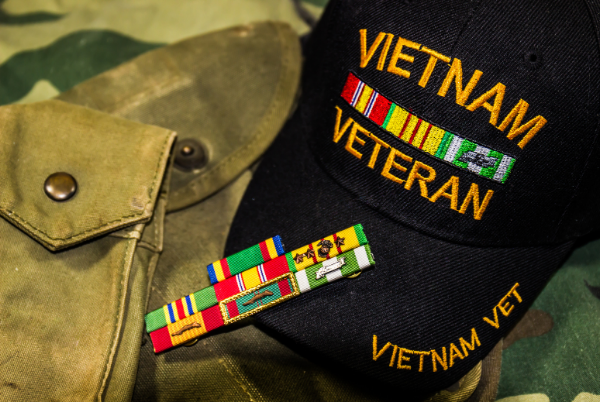 The Vietnam War was one of the bloodiest and most difficult conflicts that the US was ever involved in.

The Vietcong (the armed forces of the communist North Vietnamese regime) were entrenched in the region’s thick jungles and enjoyed a tremendous “home field advantage”.

However, the Marines were deployed to root out the Vietcong and defend vital US and South Vietnamese resources. 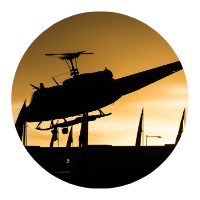 The Marines first arrived as advisors, then became the chief protectors of key airbases, like the one at Da Nang.

Soon after the Gulf of Tonkin, the Marines were deployed in force to assist with counterinsurgency efforts.

There were nearly 70,000 Marines in Vietnam by 1966. They began providing round, sea, and air support for all US forces.

IN THE THICK OF THINGS 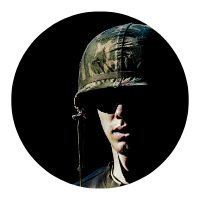 As the War progressed, the Marines saw major action in virtually all of the War's major battles.

They fought in the Eastern DMZ, and began forming the McNamara line that would assist with communist forces that tried to enter South Vietnam.

Though the line would fail to ultimately be completed, the Marines fought on.

Throughout the War, the Marines saw heavy casualties:

The Marines bravely fought on, first during the Tet Offensive – they repelled Vietcong forces in 1968. Then they defended Khe Sanh over the course of a 77-day siege. 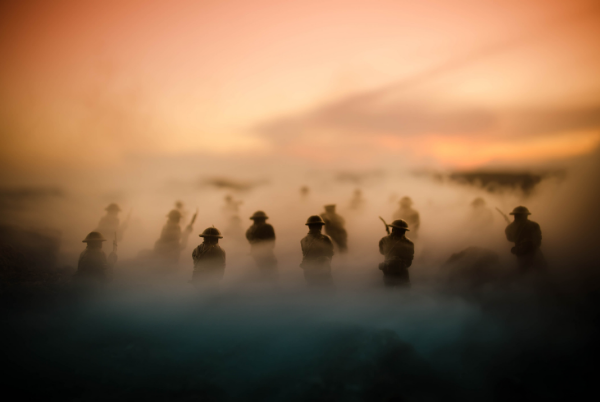 The closing years of the war were still bloody.

During the 1972 Easter Offensive, Marine assistance South Vietnamese forces in some of the worst and most protracted battles of the War. It was only in 1973, when a peace treaty was signed in Paris, that the US began to withdraw from Vietnam and the Vietcong, in turn, agreed to return American prisoners of war.

The Marines led Operations Frequent Wind and Eagle Pull to evacuate the American embassies located in Saigon and Phnom Penh.

The Marines had historically operated on the principle of being the “last out”, and they showed this commitment in Vietnam more, perhaps, than in any other war. 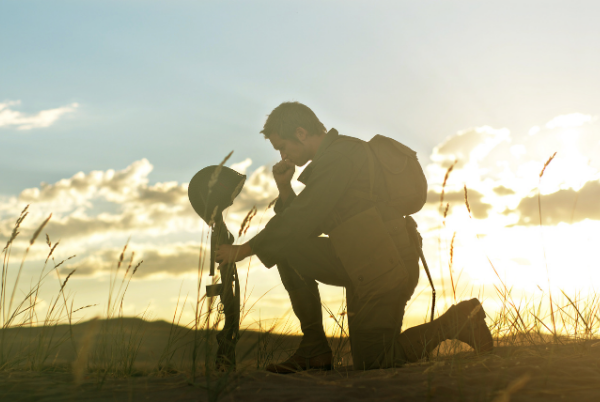 Ultimately, nearly half a million Marines fought in Vietnam, and more than 13,000 were killed with 88,000 wounded.

Their bravery, however, helped US and South Vietnamese efforts throughout the conflict.

They undoubtedly saved thousands of lives, both civilian and those of their fellow soldiers.

These days, more Americans thankfully remember and rightfully recognize the contribution that the armed forces of the US made in the Vietnam War.

The Marines have continued their tradition of armed service and brave sacrifice in the wars that followed Vietnam.

We know they’ll continue to protect us in whatever battles are to come.

Don't Tread on me
ugly sweater