This week has been a monumental one in the fight against "The Invisible Enemy". 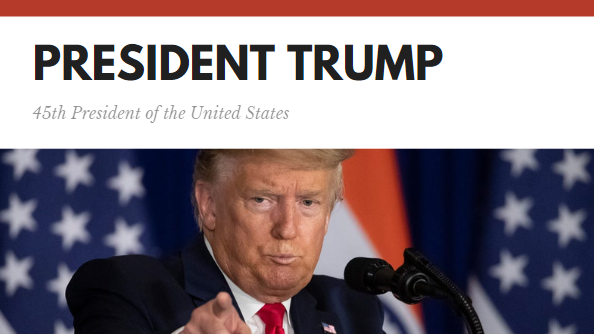 "Some day in the not-too-distant future, we are going to have our country back."

“Even as we prepare to repair our economy, america continues to wage an all out medical war to defeat the invisible enemy.”

“We are now the king of ventilators with tens of thousands under construction.” Guidelines to Open Up America Again

“Under President Trump’s guide, we are going to continue to work every single day to make sure that the states and communities have the testing they need to reopen at the time and manner of their choosing”

Treat yourself to new Quarantine Kicks with our trademark "2020 TRUMP KEEP AMERICA GREAT AGAIN AMERICAN FLAG NOMAD SHOES", 36% Off for a limited time! Thanks for reading, UNITED WE STAND