3 of the Deadliest United States Weapons

Welcome back to the Libertee shop blog, where we only write about s#!t that blows up red white and blue or other news that you'll actually read.

Today, we're going to go over some of my favorite deadly weapons in the United States military right now, and I gotta say, there's some pretty lethal stuff in here. 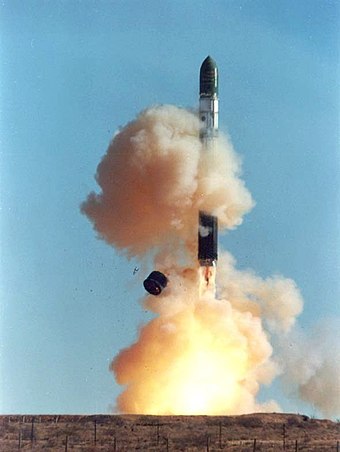 ICBM's are a major nuclear deterrent, and only a few nations have the technology to launch such long range weaponry.

The heaviest & largest American ICBM, R-36M, has a range of 16,000 km and weighs 8.8 tons. This missile was launched as a test from a Air Force base in California to test the readiness, effectiveness, and accuracy of the weapon system. 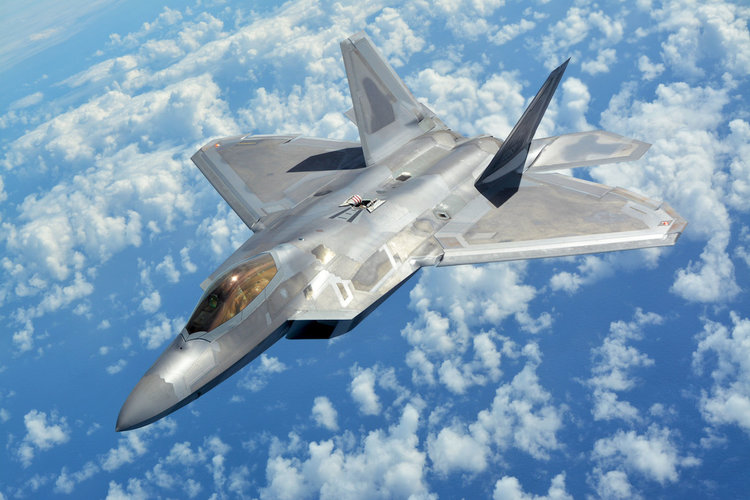 This is the only operational 5th generation fighter in the world, capable of reaching mach 1.82, or 1220 mph without afterburner.

It is capable of firing precision guided air-to-ground weapons among other spectacular capabilities, making it the dominant aircraft in this day and age.

This newer development is a long-range experimental weapon that shoots via electromagnetic power at a speed of 3 km/second.

It is a gun that uses only electricity, no gunpowder. When fired, it goes from 0 to 5,000 mph in a span of 1/100 of a second. The bullets can penetrate any modern tanks, and pass thru them.

There are hundreds of other weapons I could pull from, but these are just my favorites for now.

Imagine the other weapons that aren't declassified yet...

Thanks for stopping in, Make America Great Again!

P.S. Walk around in comfort, style, and patriotism with our American Military Patriotic Veteran Nomad Shoes!