Why Is the United States is Flexing Military Muscle on Iran? by Dan J Why Is the United States is Flexing Military Muscle on Iran?

America is flexing its military muscle right up Iran's ass after four tankers were attacked off of the Emirati coast. Although Iran states it was not an attack from them, the government is still ready for anything that needs to be done, and is letting Iran know this.

The Trump administration is acting on credible threats from the Iranian regime, showing displays of pure awesomeness from the USS Abraham Lincoln. This massive warship is loaded with military planes, and has been ordered to fly close to Iran's borders from the Arabian Sea.

But it's not only warships that Trump is flexing; long range B-52 bombers and increased ground troops are also present, making it clear that we are not here to f^%k around.

The United States military is assuring everyone that it is not a threat of war, which it isn't; it's just a pleasant reminder that we are not to be dicked around.

But why are we doing this? All the public has been given was that a "credible source of intelligence" stated that Iran was planning some sort of attack towards America. When questioned if Iran were to "do something bad", an Admiral aboard the USS Lincoln replied, "There would be immediate consequences."

Having all of this said, the main purpose of this display is deterrent to Iran in an effort to coerce them to change their behavior. It has been repeatedly stated from crewmen aboard the ship that war is not wanted, but if the United States is attacked, they will respond with unrelenting force.

Do you think we are reacting appropriately? Let us know in the comment section!

P.S. Let everyone know that your footwear is a force to be reckoned with by wearing our Trump USA Nomad Shoes! 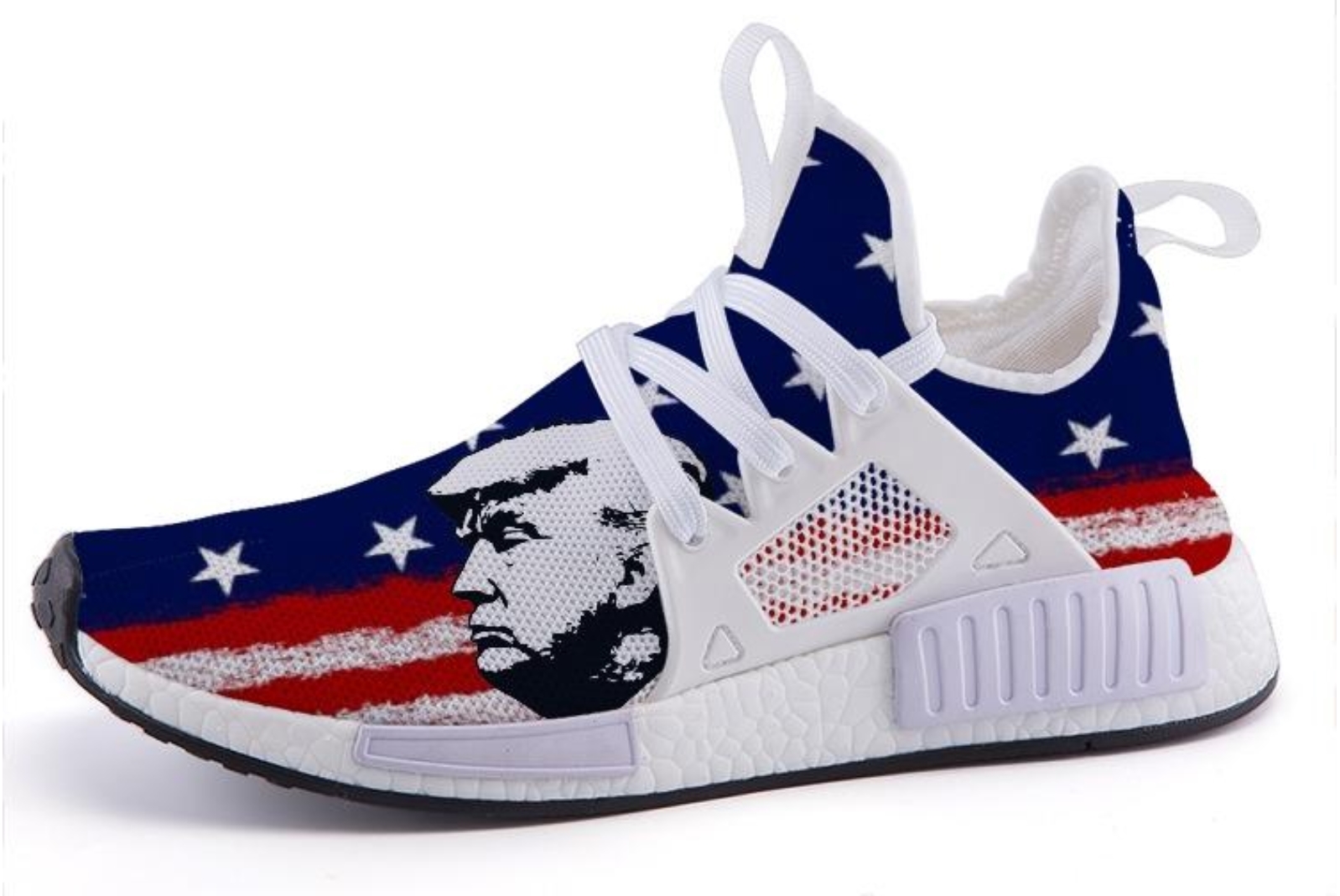