"Public Charge" is synonymous with "Economic Burden", meaning that he will only allow in citizens who will contribute to the economy rather than leach off of it.

If you're confused, don't sweat it. I'll break down what this is, what it means for immigration, and why we need it.

What is "Public Charge"? It's very simple and easy to understand, and should have been done a long time ago. Basically, immigrants must now meet certain income-based requirements before they are granted certain visas or a green card.

This is something long overdue; we have American veterans who fought for our freedom sleeping in the streets, while illegal immigrants who do nothing to contribute to the economy sleep comfortably on their couch that they never move from.

What Does This Mean for Immigration? 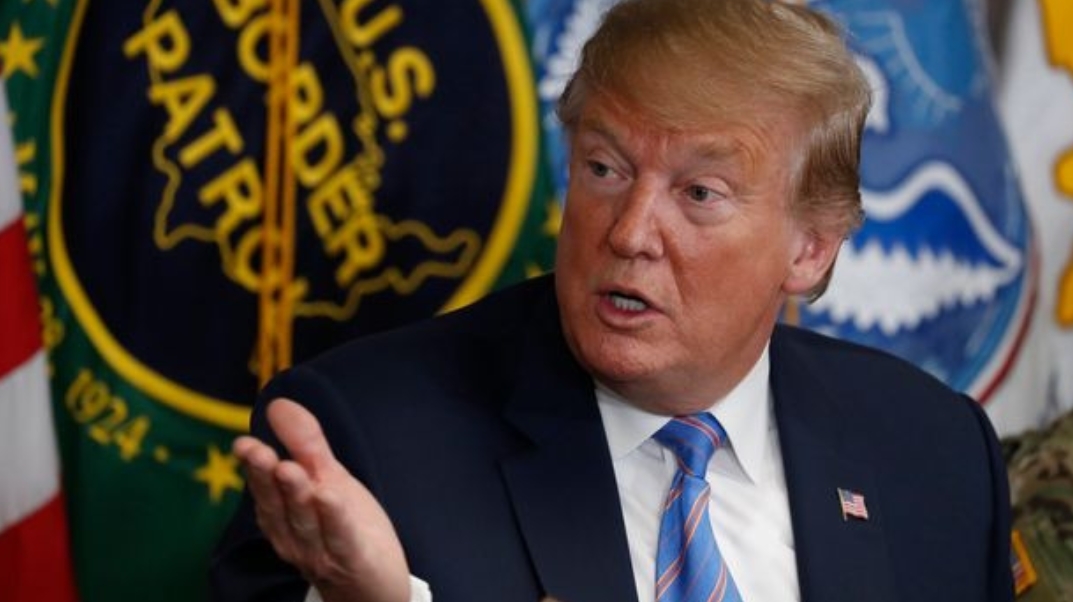 A lot of immigration applicants are low-income, and as a result can not contribute to the American economy in a meaningful way.

The economy has grown to incredible new heights thanks to President Trump, and he wants to keep it that way, always watching out for America First.

Before the dems scream and cry, it's important to note (although we already know), that President Trump is not against immigration. He just wants to ensure that people who want to become legitimate American citizens actually contribute to the American society & economy, and rightfully so.

Why Do We Need This? President Trump has done a lot to trim the welfare fat, but there is still much to do. A lot of illegal welfare recipients fall through the cracks and continue to leah off the system.

Instead of trying to find these invisible outliers, President Trump has shifted his attention to preventing more of these leaches from becoming invisible in the first place.

It's a classic tactical strategy; cut off the invasion at it's source, then eliminate the remaining stragglers.

More than we as Americans need it, our homeless veterans do.

Hey dems, how about you show some damn respect to the men & women who fought for your freedom to allow you to be a brainless socialist instead of ignoring them and caring for people who can't even speak your language?

What do you think of this new immigration policy?

Isn't it about damn time?