This briefing was 60 minutes, so the patriots at Liberty Tee Shop endured the whole briefing to give you an easy to read breakdown. 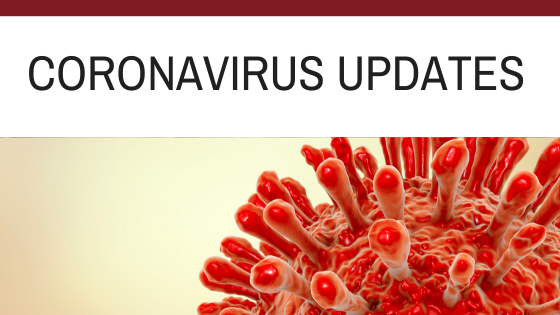 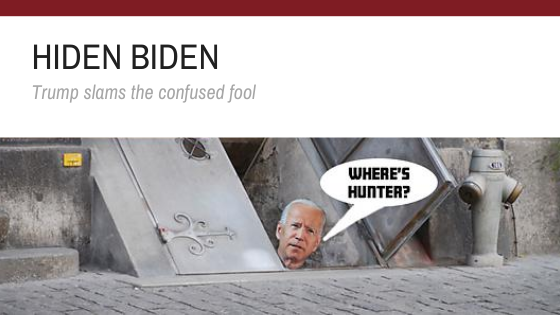 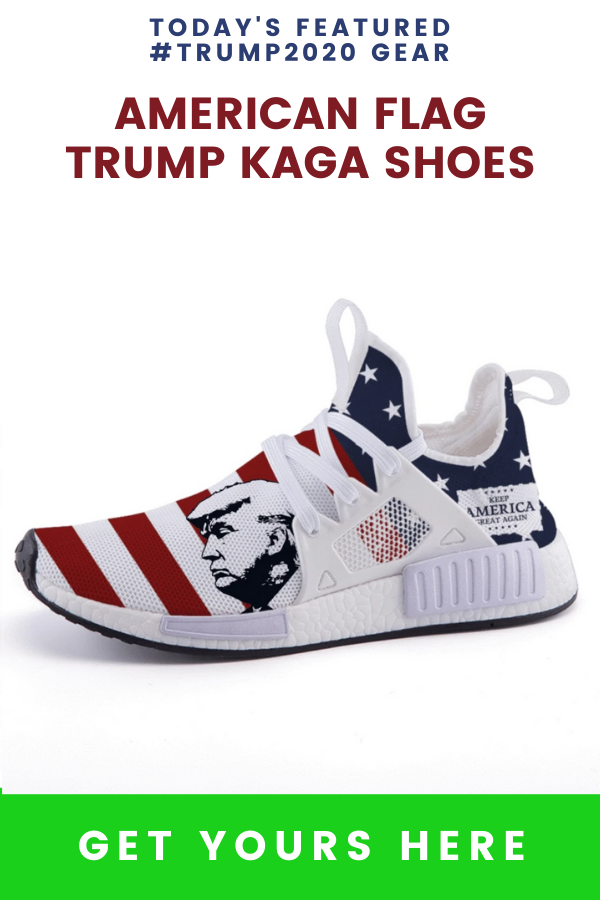