On June 19th, the Interior Secretary announced that the Independence Day "Salute to America" celebration is planned to highlight this military by including military demonstrations and flyovers.

CNN broke the news that the Blue Angels would perform at the event, with Bernhardt teasing us by posting a photo of the Blue Angels to his Twitter account earlier that Thursday.

“This is going to be a fantastic Fourth of July with increased access across the National Mall for the public to enjoy music, flyovers, a spectacular fireworks display, and an address by our Commander-in-Chief,” Bernhardt said in a statement Friday. “We received an extraordinary donation for a phenomenal fireworks display, and our colleagues from the Department of Defense will be providing a one-of-a-kind music and air power experience including a flight demonstration from the Blue Angels.”

Will you be at Washington's July 4th celebration? Let us know in the comments so we can meet up!

God Bless America, together we can Make America Great Again...

P.S. Express your patriotism to the max this July 4th with our Trump USA Flag Nomad Shoes! 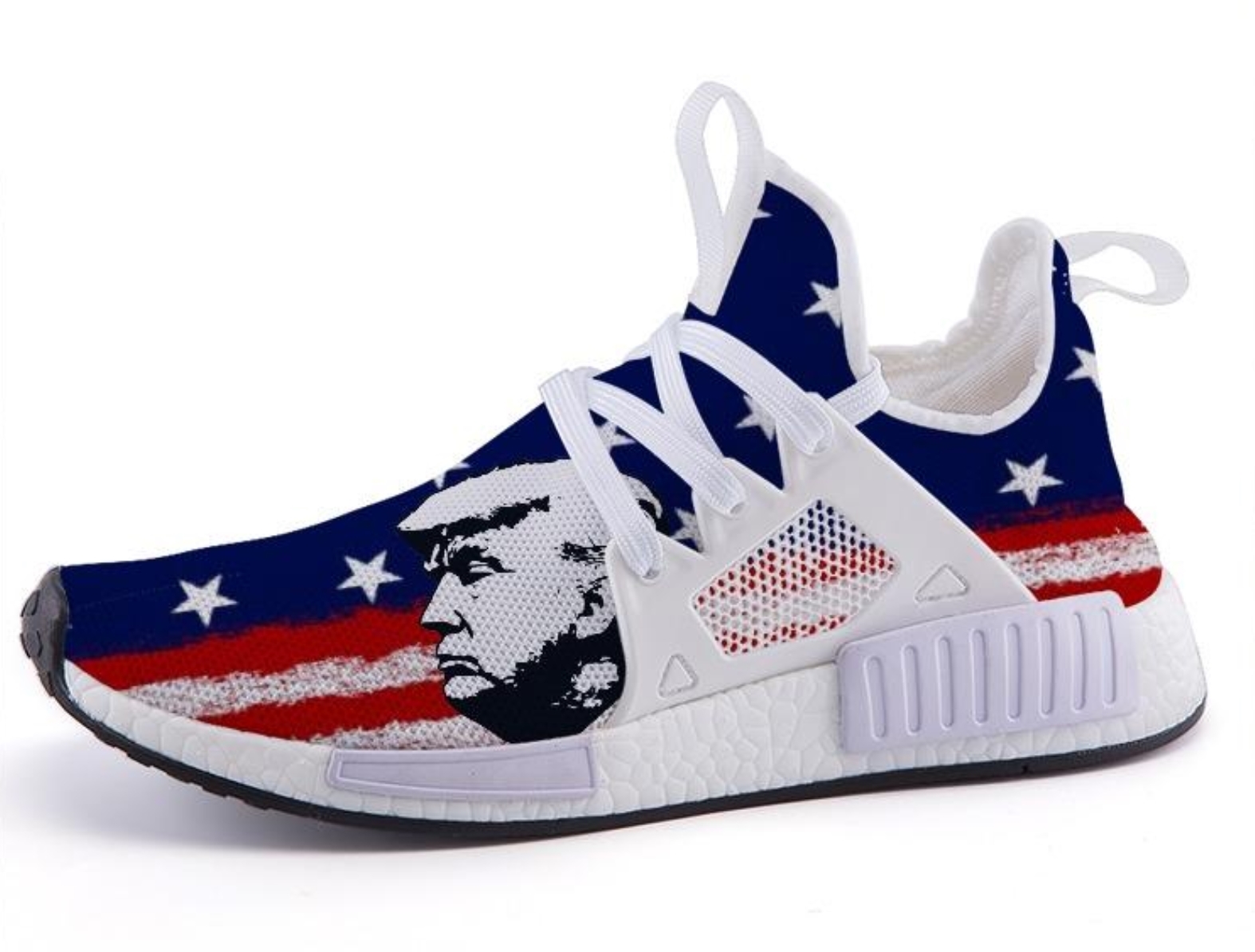