This past Sunday evening, Fox News held their Town Hall segment and interviewed our fearless leader.

Surprisingly, respectful and interesting questions were asked. Unsurprisingly, no bulls#!t answers were given.

I condensed this 2 hour segment into an easy 10-minute read article to keep you informed on what actually matters. 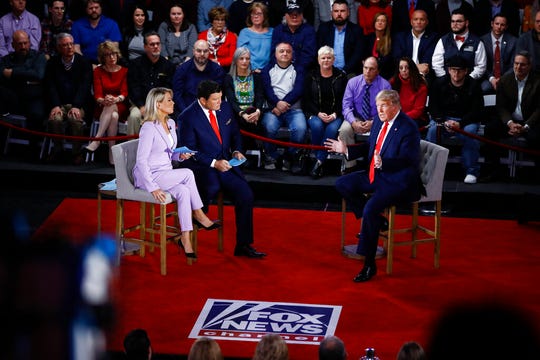 Interviewer: "What do you say to the people who are scared of re-opening the country?"

Interviewer: Do you have advice for people who are about to lose their home, having no more food, having no money... Is there more help coming?”

"There is more help coming, there has to be."

Interviewer: "Do you think we went to far with shutting down the country?"

Interviewer: "From what you’ve learned from this, how you’ve dealt with it now, if it comes up in the fall, you’ll do something different?”

Interviewer: “What kind of federal protocols are going to be put in place for testing to ensure that my potential customers and staff feel safe? When people are leaving or coming from a different state that doesn’t have the same testing, are we going to feel safe?” Interviewer: “Do you think as deaths are going up and cases are going up, that we really are on the other side medically, and that this is a great success story from the federal government?"

“Some states have been doing a better job than others. In some states you can do a lot less than other states.”

COVID-19 Survivor from the audience: “How are we going to make sure we have enough Remdesivir available for everybody?” (Drug that helps fight the virus.)

School teacher from the audience: "Are there any ideas for teachers to get back into our classrooms?"

Interviewer: “Are you going to urge the nations universities and schools to go back in September?”

Question from the Public - “It’s been widely reported that the threat of Coronavirus was included in your daily intelligence briefings for weeks prior to the first confirmed case in the U.S. Can you please explain to us why you did not act sooner to prepare this country for this pandemic?” 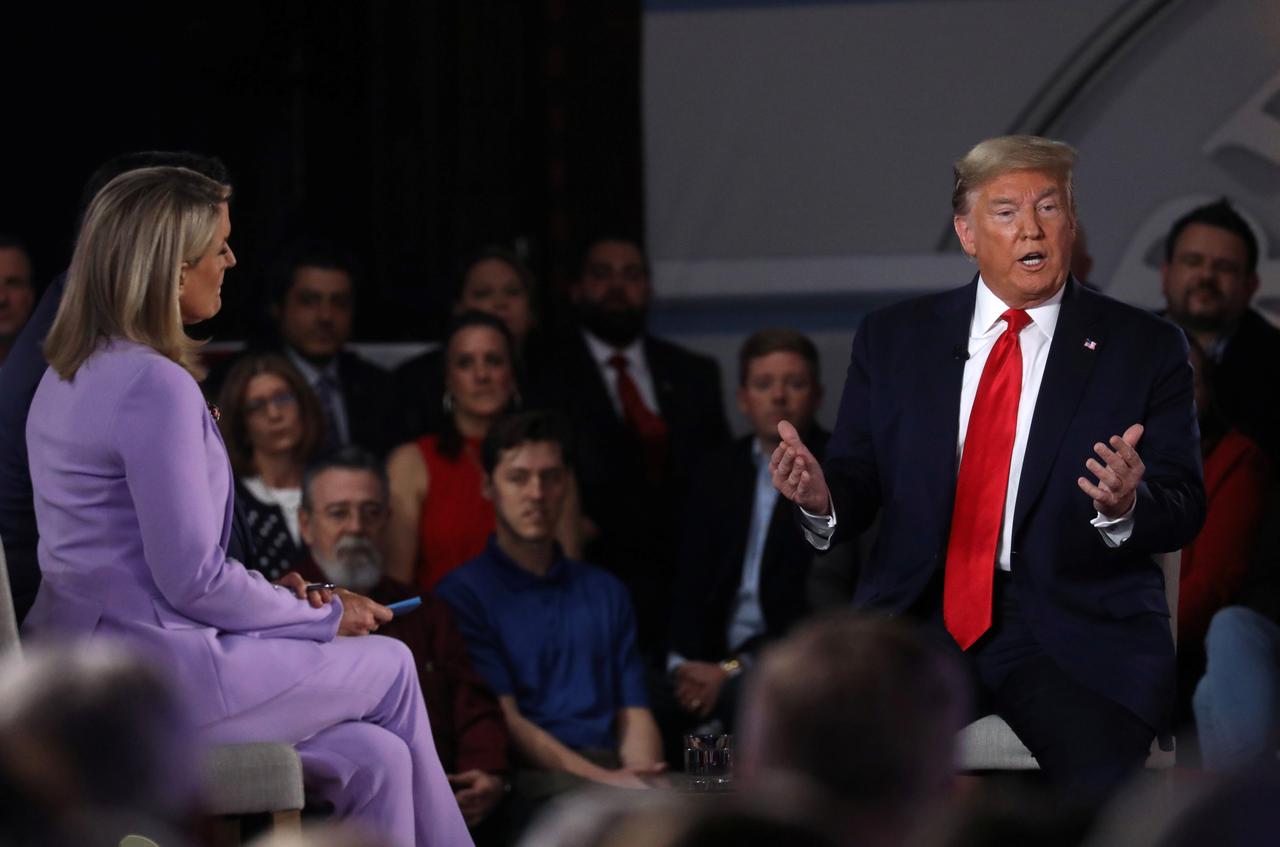 Interviewer: “So when you did stop traveling from China, about 40,000 people came back to this country… You said they were tested, who tested them and where?”

Interviewer: “Do you think you are bringing the country back together?”

Interviewer: “There’s a race to win for the vaccine between countries in the world, so pushing this vaccine development in order to get it to go faster leads to human trials and volunteering to basically inject themselves with COVID-19. Are you concerned about the ethics or the risk of that in that push?”

"No, because they’re volunteers, they know what they are getting themselves into.”

Question from the Public - “How can we manage to keep working with a very slim profit margin to begin with and absorb the shortage price increase at this point?” 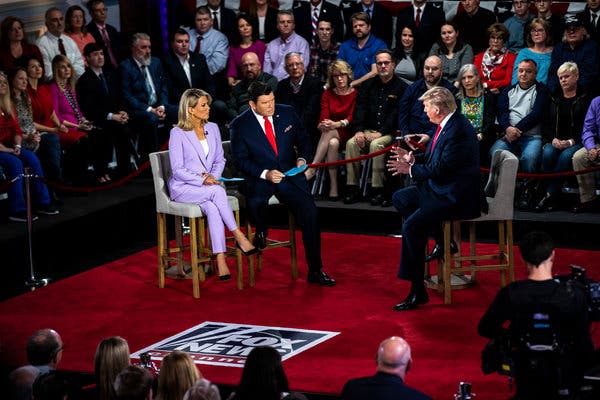 Teacher from the audience: “What will be done both in the short term and long term to protect the vulnerable in senior home, nursing homes, and assisted living centers?”

Interviewer: “How concerned are you about hospitals that are not dealing with COVID-19 and they are letting people go?”

"We have to get elective surgery and let them go back."﻿

Question from the Public: “The Coronavirus is disproportionately affecting communities of color, what will your administration do to address this?

Question from the Public: “If you are elected for a second term, what’s your plan to be more physically responsible, to either reduce or eliminate the deficit in response to increase the federal spending for the Coronavirus stimulus packages?”

Interviewer: “Why are all of the antibiotics made in China?”

Question from the Public: “How will you respond to the joblessness while also ensuring our infrastructure is better than ever?”

Question from the Public: “Would you consider permanently or temporarily reducing or eliminating tariffs?”

Interviewer: “Are you considering new tariffs on China as punishment for their handling of the virus?”

Question from the Public - “Is there enough evidence that China misled the global community by the Coronavirus? If so how would we respond?”

Interviewer: “Do you think it was made by somewhere or a mistake?” 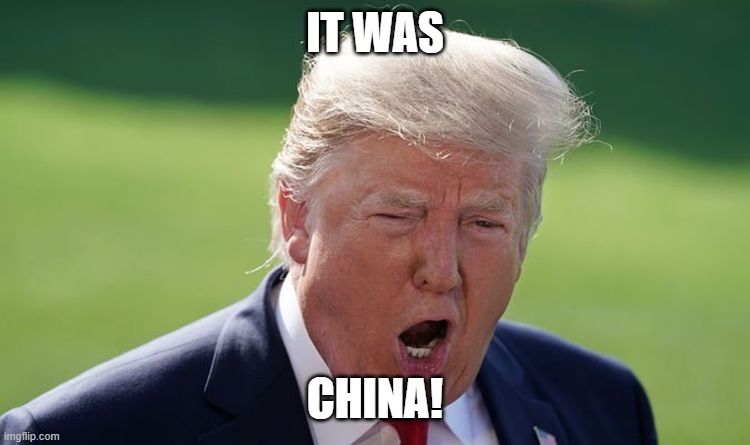 Do your part in stopping the spread of the CHINA virus with our brand-new Carbon-Filtered Face Masks!

﻿Thank you for reading, stay up-to-date with the latest updates from President Trump's response to the Coronavirus by subscribing to our weekly newsletter.