President Trump strutted right out into the Rose Garden today and put screaming liberals in their place.

He will not defund the police - he will DEFEND the police, as he should.

This historical executive order was signed into effect today shortly before his press briefing. Here's everything you need to know. 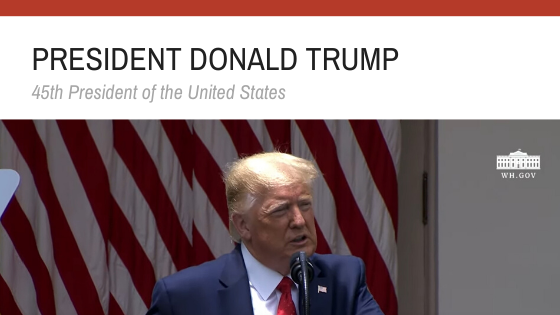 “Without police there is chaos, without law there is anarchy, and without safety there is catastrophe.”

“President Obama and Vice President Biden never even tried to fix this during their eight year period. The reason why is because they had no idea how to do it.” 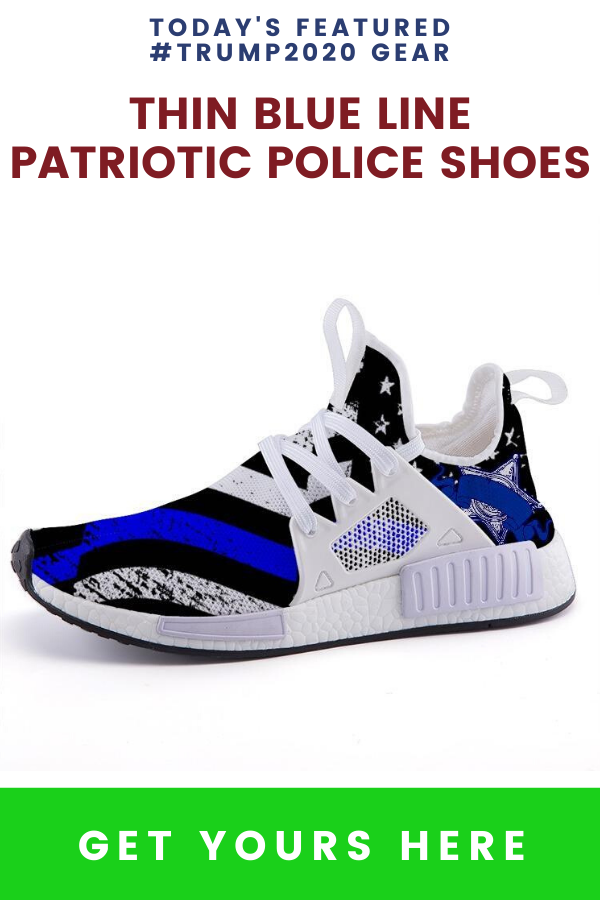